New Delhi: There is not much time left for the year 2021 to end. This year also passed under the shadow of Corona, but apart from Corona, many big incidents happened in the country which have been recorded in history forever and people will always remember these events. Looking back, this year there were many such issues which were very much discussed throughout the year, on which people’s eyes remained.

In the year 2021, some good happened and some very bad. Some personality and some controversies attracted the attention of the whole world. So let us tell you such issues of 2021, which everyone took interest in reading. 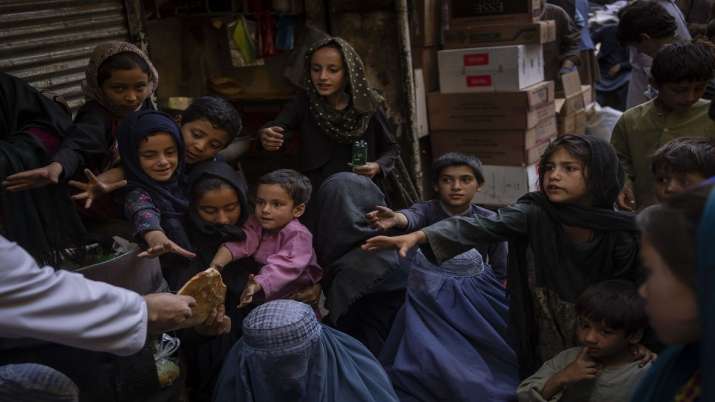 Afghanistan has been the hot topic on Google since the beginning of August. Since the capture of the country by the Taliban on August 15, people have been gathering more and more information about it. Afghanistan is currently the most searched topic on Google Trends than at any other time. After the withdrawal of US forces, the Taliban took control of Afghanistan. After that the era of migration that started in Afghanistan is not stopping even today. People from all countries of the world have shown great interest in knowing more and more about it. The Taliban wants to get the world’s seal of approval on their power, but this has not happened yet.

When Donald Trump’s supporters were burnt in the US Capitol- 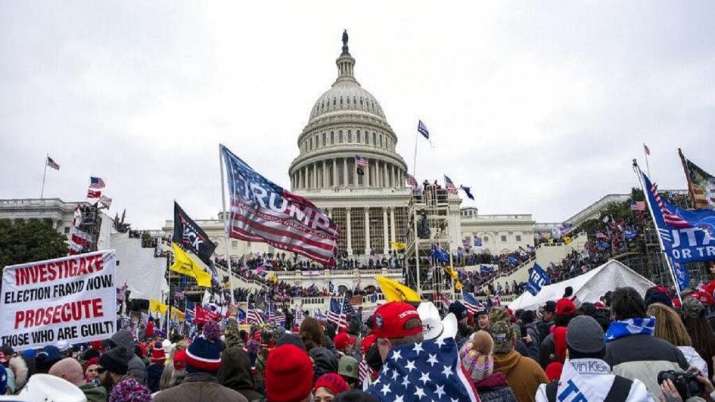 When Donald Trump’s supporters broke into the US Capitol

At the beginning of the year 2021, the US Capital of America came into the limelight. Supporters of US President Donald Trump stormed the Capitol building, killing one woman and injuring several others. Trump supporters broke into the Capitol building as both houses of Congress were discussing and formally confirming Joe Biden’s election victory. It was the first time in 300 years of US history that a losing president refused to admit defeat and his supporters violently surrounded the US Capitol. This news spread like fire all over the world and people read it a lot.

How to register for Kovid Vaccine- 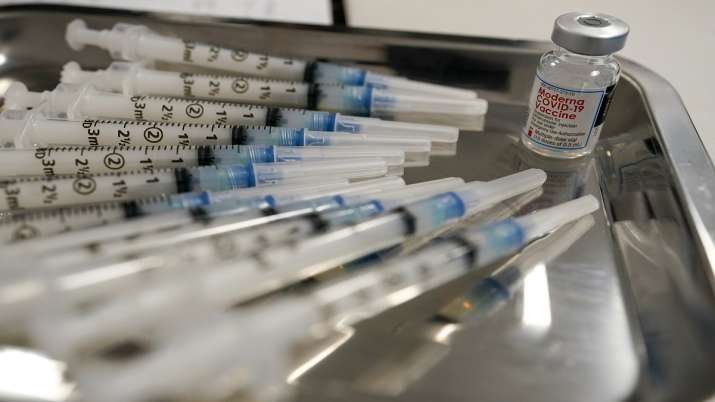 How to register for Kovid Vaccine

The country and the world has been battling the corona epidemic for a long time. This year, there was a lot of vigilance among the people regarding the corona virus. People showed great interest in keeping themselves safe from it. This year people have searched the most for ‘How to Register for Kovid Vaccine’ and it is at the top of the list for the year 2021. This search was done the most in the weeks between 26 February to 5 March and 25 April to 1 May. 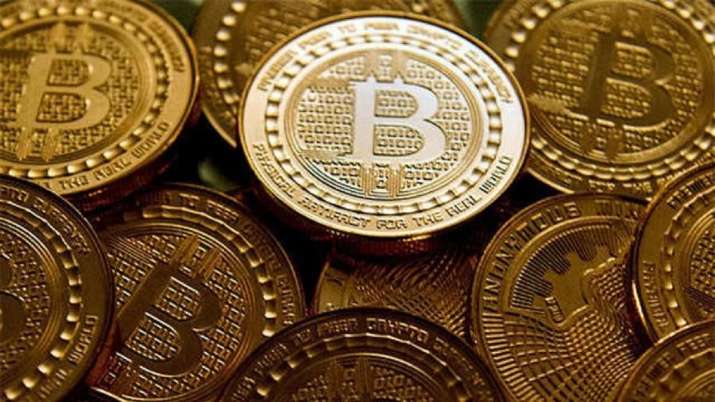 You must have heard a lot about crypto currency. Its future in India is not certain at the moment, but it is very much in trend in other countries such as America. According to a research, Dogecoin is one of the most searched cryptocurrencies on Google in the US. An analysis of Google Trends data shows that Dogecoin was the largest investor in 23 states, including Illinois, Florida, Hawaii and New Jersey. People’s interest in Dogecoin is more than Bitcoin and Ether. 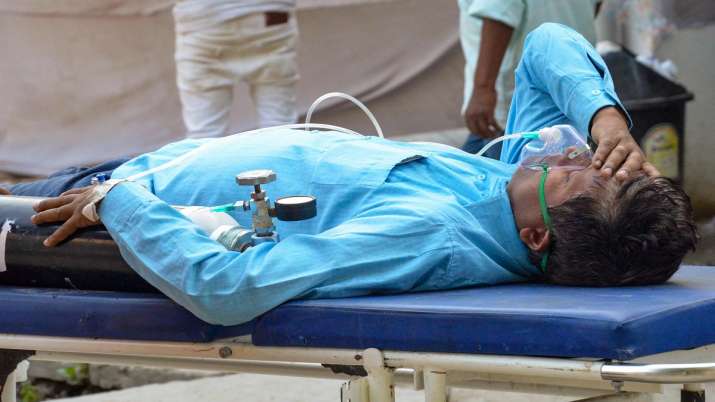 ‘Black fungus’ remained the most talked about topic of the year 2021. People searched about black fungus. Black fungus is medically called Mucormycosis, which is a rare, but serious infection. In the month of June, the cases of black fungus started increasing rapidly, due to which people were scared about it. During this, people made available information about this from Google. Cases of ‘black fungus’ were also observed in patients during this period, raising concerns about the infectious disease. According to the U.S. Centers for Disease Control and Prevention, black fungus is a fungal infection caused by a group of molds called mucormycetes and affects people who have health problems or who take more medications or whose body’s microbes are infected. and reduce the ability to fight disease.

When there was drought in Kenya- 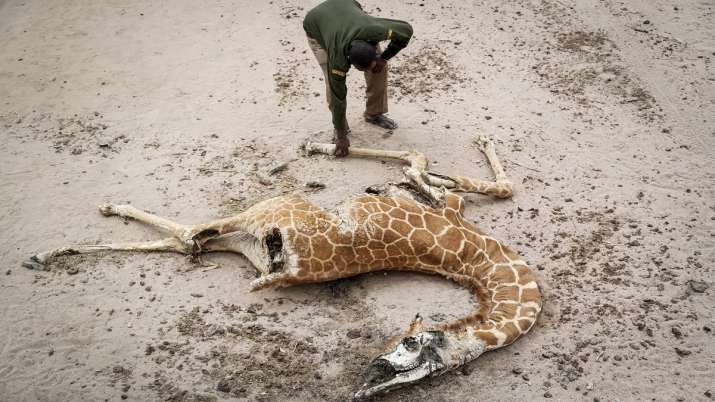 When there was drought in Kenya

2021 proved to be very rare for Kenya. The news of drought here shocked the whole world. Drought in Kenya is so severe that hundreds of wild animals are dying, while farmers say they have lost 70% of their livestock. In view of these conditions, the Kenyan government declared drought in 10 of its 47 countries as a national disaster. Most of northern Kenya has received less than 30 percent of normal rainfall since September, causing severe drought in the region, Al Jazeera reported. The lack of rainfall has exacerbated the scarcity of food and water in the area, threatening the lives of wildlife as well as farmers and their livestock. 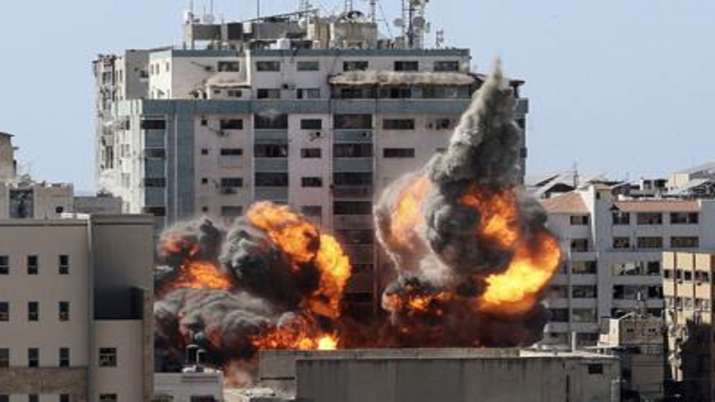 Israel and Palestine are two such countries, whose dispute has been going on for a long time. There were many agreements between the two countries to establish peace and end the differences, but the conclusion did not turn out to be anything special. The Gaza Strip between Israel and Palestine remains a place that has been in conflict for many years. Both Israel and Palestine have been trying to assert their authority over the Gaza Strip. This is a controversy on which the eyes of the whole world are fixed. There has been a difference of opinion between them for a long time. In 2021 too, this entire controversy attracted the attention of the people.

Kamala Harris got a lot of love- 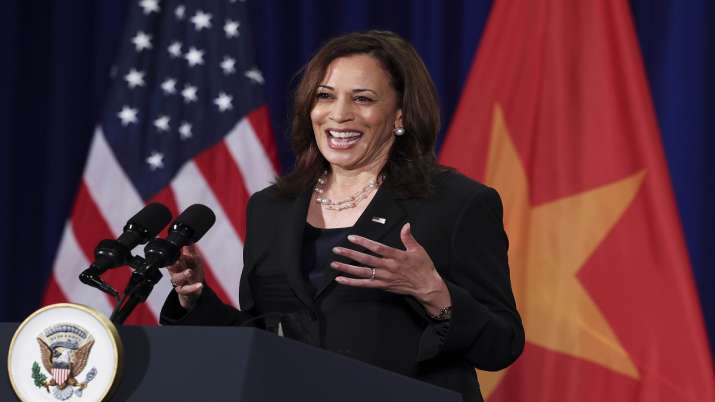 Kamala Harris got a lot of love

Vice-President Kamala Harris became the first American woman to be briefly given presidential powers. Harris, 57, was given presidential powers for 85 minutes. Actually, these powers went to President Joe Biden during his regular health checkup. Harris, America’s first woman, first black and first South Asian Vice President, has etched her name in golden words in the pages of history by taking the presidency. For this achievement, he got a lot of love not only in America but all over the world and people gathered a lot of information about him. 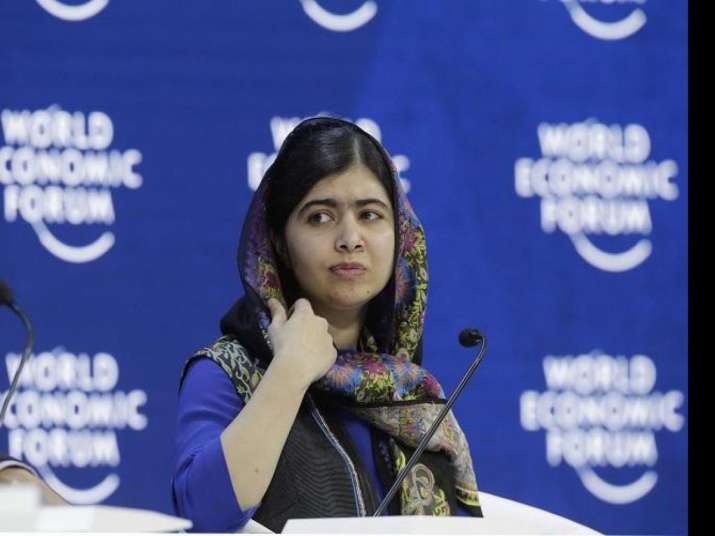 People searched a lot for Malala Yousafzai in 2021. People gathered a lot of information about him. Malala said in an interview to Vogue magazine that I still do not understand why people have to get married. Why can’t it just be a partnership if you want one person in your life, what you need to sign the marriage papers. After which she was trolled a lot. Malala Yousafzai was awarded the Nobel Peace Prize in 2014 at the age of 17. In 2012, she was shot in the head by Taliban extremists in northwest Pakistan for advocating a basic right to education for girls. However, by showing his bravery, he won the battle of life. Malala also recently raised her voice against the brutality of the Taliban in Afghanistan. Their marriage became the subject of discussion in 2021. People took great interest in their marriage.

Pegasis issue was in discussion- 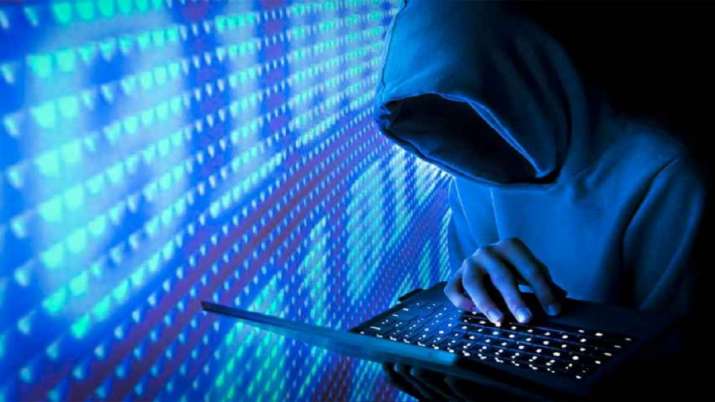 Pegasis issue has been in discussion

The Pegasus issue has been in great discussion around the world. In this, about 300 Indians were possible targets of espionage through Pegasus software. Pegasus, a software from Israel’s surveillance company NSO Group, was claimed to be used to spy on the phones of several journalists, social activists, politicians, ministers and government officials. As soon as this news came, people gathered information about what is Pegasis? Who operates it, people have searched many such questions. Pegasus is the name of a spy software. Because of being spy software, it is also called spyware. It is made by Israeli software company NSO Group. Globally more than 50,000 phones have been targeted through this.

CGPSC will recruit so many posts of Veterinary Assistant Surgeon, they can apply

How much risk of mutation of Monkeypox Virus, how many days need to be in isolation? WHO gave this information – monekypox virus...