Yezdi Motorcycle Launch Today: The Yezdi bike that once rocked the Indian roads is back. Mahindra Group’s company Classic Legends has launched Yezdi bikes. The company has launched three new models of the bike in the market. The three models of Yezdi that have been launched include Yezdi Roadster, Scrambler and Adventure.

This new range of Yezdi motorcycles will be available across the dealership network of Classic Legends. You can book Yezdi’s bikes online by visiting the company’s website for just Rs.5,000.

Yezdi Roadster
Yezdi’s cruiser bike looks great with the Roadster Neo-retro design styling. This bike has been launched in three beautiful colors. Yezdi has used the 334cc engine in the Roadstar. This engine is used in Jawa bikes. 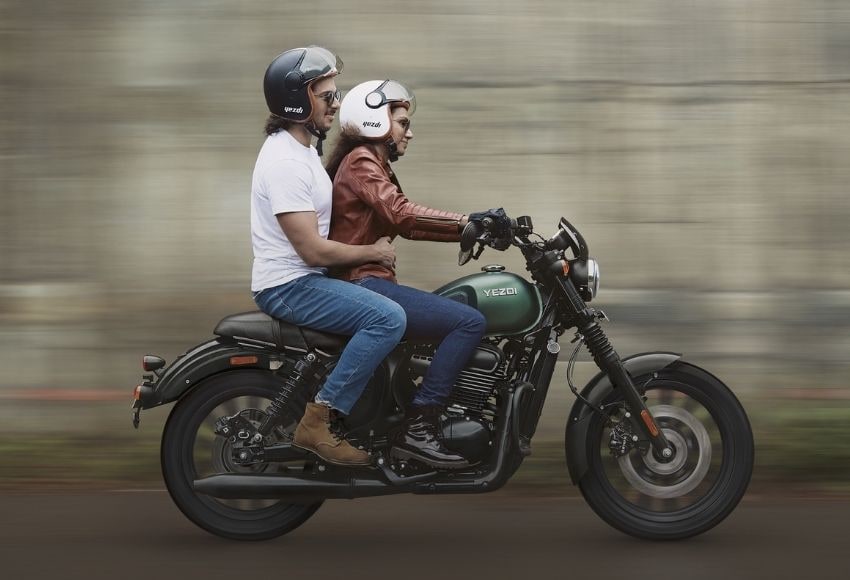 The single cylinder liquid cooled unit on the roadster produces 29.7 PS of output and 29 Nm of peak torque. 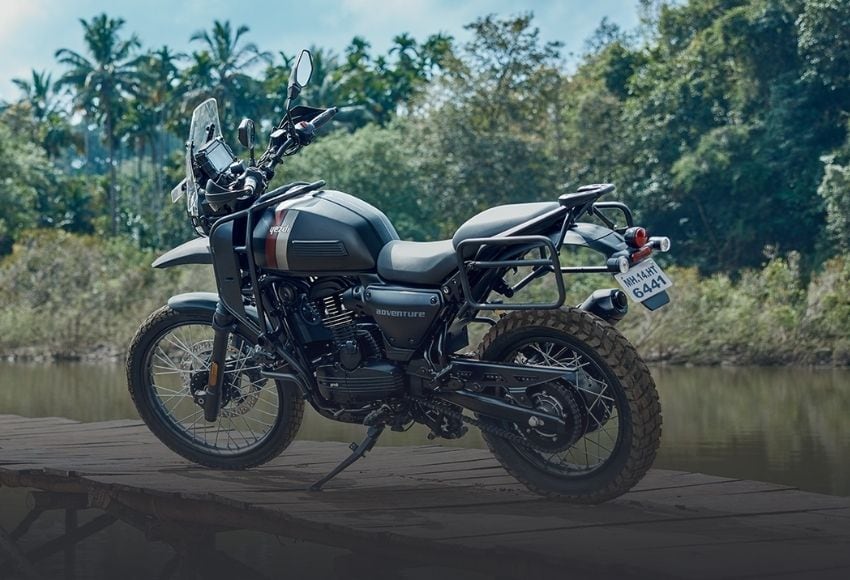 Yezdi Adventure
LED headlight unit, LCD digital display has been given in Yezdi Adventure bike. The bike is powered by a 334cc single cylinder 4-stroke liquid-cooled DOHC engine, mated to a six-speed gearbox that can top generate 30.2 PS of power and 29.9 Nm of peak torque. The Yezdi Adventure also gets turn-by-turn navigation. This bike can also be connected with the brand’s app via Bluetooth. The app also provides alerts and information such as incoming calls and messages, missed calls, signal and battery.

Yezdi Scrambler
The features of the Yezdi Scrambler are advanced from the Yezdi roadster. It has LED headlights, taillights, turn indicators, clear lens and round shape LCD digital display. The bike also gets features like handlebar-mounted USB and Type C charging point. 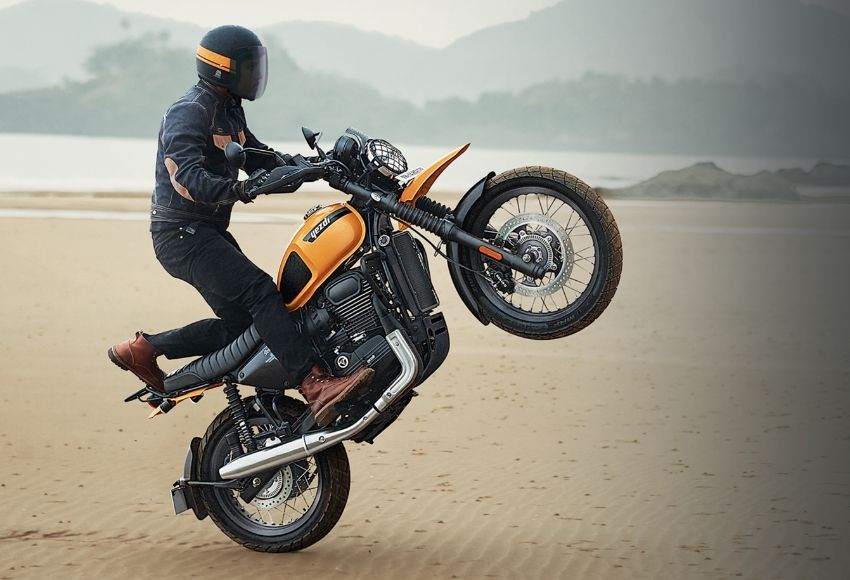 The country gets two warships, the strength of the Navy will increase, know their merits

Apple is bringing a new update for iPhones, iPads, these devices will get the update, see the list here

Potential to get good returns from these Altcoins

If your child is moving towards obesity, then do not ignore, follow these tips to control weight

Jeep Meridian launching in India after two days, know what will be special in this luxurious SUV

Hyundai, Tata in trouble, Maruti made a big announcement, will now do this new work