Skoda’s medium budget car will be launched in March, know what will be the features and price?

New Delhi. The Czech Republic’s automaker Skoda is going to launch the new sedan Slavia in India next year. This mid-size sedan will hit the market in March. The Slavia will replace Skoda’s Rapid, whose production was stopped by the company this year. The Slavia will join Skoda’s premium sedan line-up which also includes the Octavia and the Superb.

Skoda had announced the launch of the Slavia in November this year. After launch, it will give tough competition to other similar cars including Honda City, Hyundai Verna, Maruti Suzuki Ciaz in the mid-size sedan segment. Talking about its price, it is believed that its price can start from 10 lakhs to 17 lakhs, which will be the ex-showroom price.

Also Read – Hyundai recalls 2,679 units of this car, know what is wrong; Is your car not on this list?

Bigger in size than Rapid
Talking about the size of the Slavia based on Skoda’s MQB A0 IN platform, it measures 4,541 mm in length, 1,752 mm in width and 1,487 mm in height. Its size will be seen larger in comparison to Skoda Rapid. The Skoda Slavia will get a 99 mm longer wheelbase than the Rapide, which will offer more cabin space. In size, it is bigger than the first-generation Octavia.

Not much change will be seen in the interior
Talking about the interiors of the Skoda Slavia, it will get dual-spoke steering wheel similar to the Kushaq SUV. Also, like the Kushaq SUV, it will get a 0-inch touchscreen infotainment system. The dual-tone interior of the sedan also gets features like rear AC vents, wireless charging, digital cockpit, panoramic sunroof.

A lot of space will be seen in the interior of the sedan.

Also read- This Bentley car could be the most expensive in 2022, know what will be the features?

The car will be available with 7-speed DSG automatic gearbox
The company will launch the Slavia with two TSI turbocharged petrol engines. It will get the option of 1.0-litre TSI petrol and 1.5-litre TSI petrol engine. The 1.0-litre three-cylinder petrol engine will produce 113 bhp power and 175 Nm of torque. It will get the option of six speed manual and six speed self gearbox. At the same time, talking about the 1.5-litre four-cylinder turbocharged engine, it generates 150 bhp power and 250 Nm torque. It is available with six-speed manual and seven-speed DSG automatic gearbox options. The company will give the option of both manual and automatic gear in the car.

Slavia will be available with 6 airbags
In Slavia, as far as safety is concerned, it will get 6 airbags, ISOFIX, TPMS, Hill Hold Control, ABS with EB, ESC and other features. 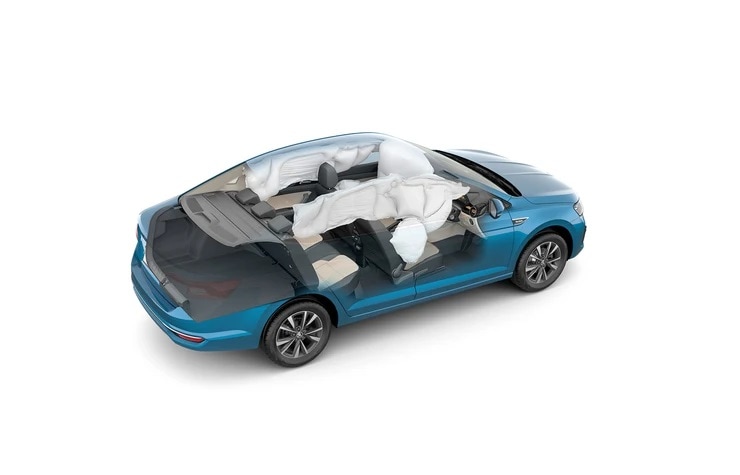 With ABS, other features including EB, ESC will be seen.

VIDEO: Kangana Ranaut buys a luxurious Mercedes-Maybach S680, you will be surprised to know the price

VIDEO: Kangana Ranaut buys a luxurious Mercedes-Maybach S680, you will be surprised to know the price

World’s most expensive car, it costs more than you think – World Most Valuable Car Mercedes Benz 1955 model sold out for 143 million...

Motorcycles with a 500cc or more powerful engine with a top speed of 250Km/h; Check out the top 10 list